Carlo Scarpa was born in Venice, Italy in 1906. after graduate from the Royal Academy of Fine Arts in Venice (1926) he became an assistant to Professor Guido Chrilli and began teaching at the Architectural Institute of Venice University. During the late 1920s and 1930s Carlo Scarpa became acquainted with a number of influential intellectual figures in Italy and abroad. Massimo Bontempelli, Carlo Carra, and Arturi Martini became his friends. It was during this time that Carlo Scarpa also began a relationship with the Venini glass works in venice, for whom de created many designs. 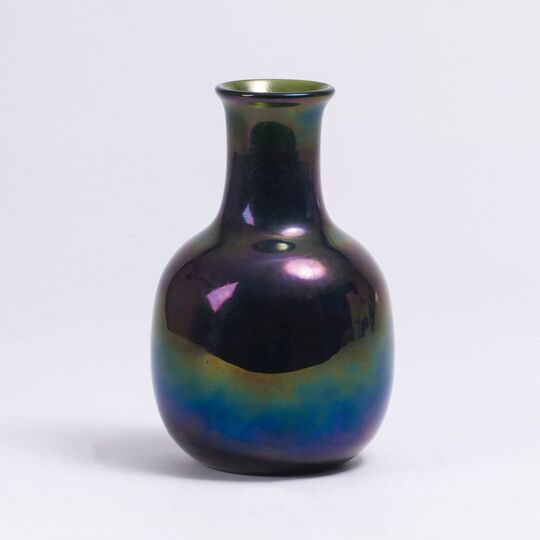 A 'Vaso cinese' for Venini 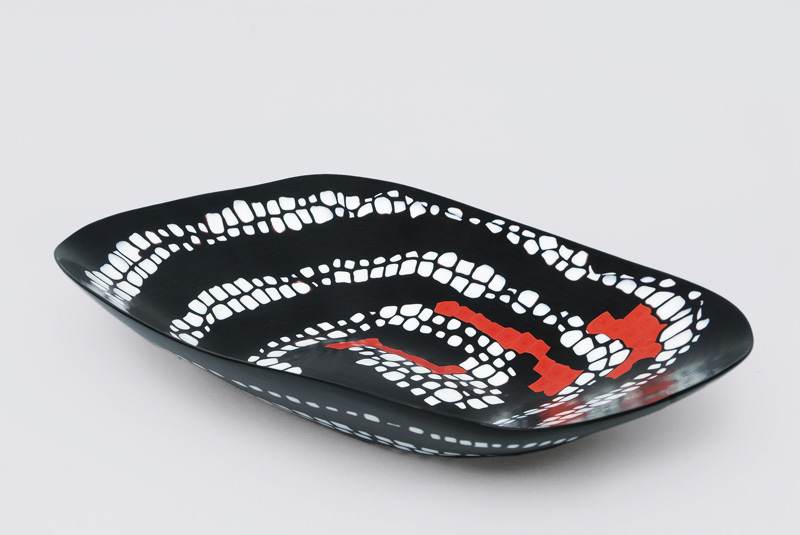 An extraordinary "Serpente" bowl by Venini 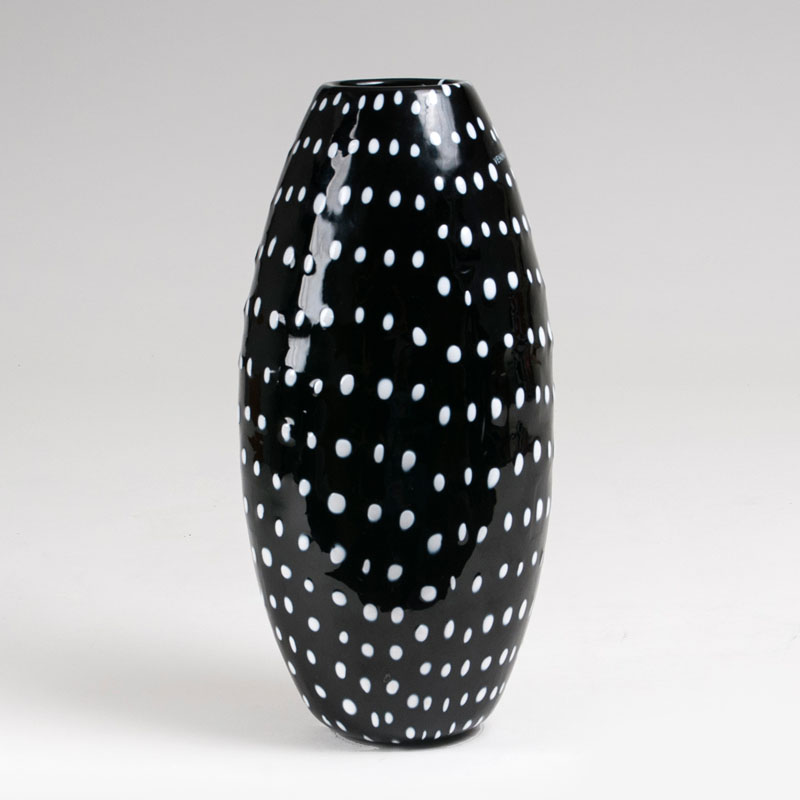 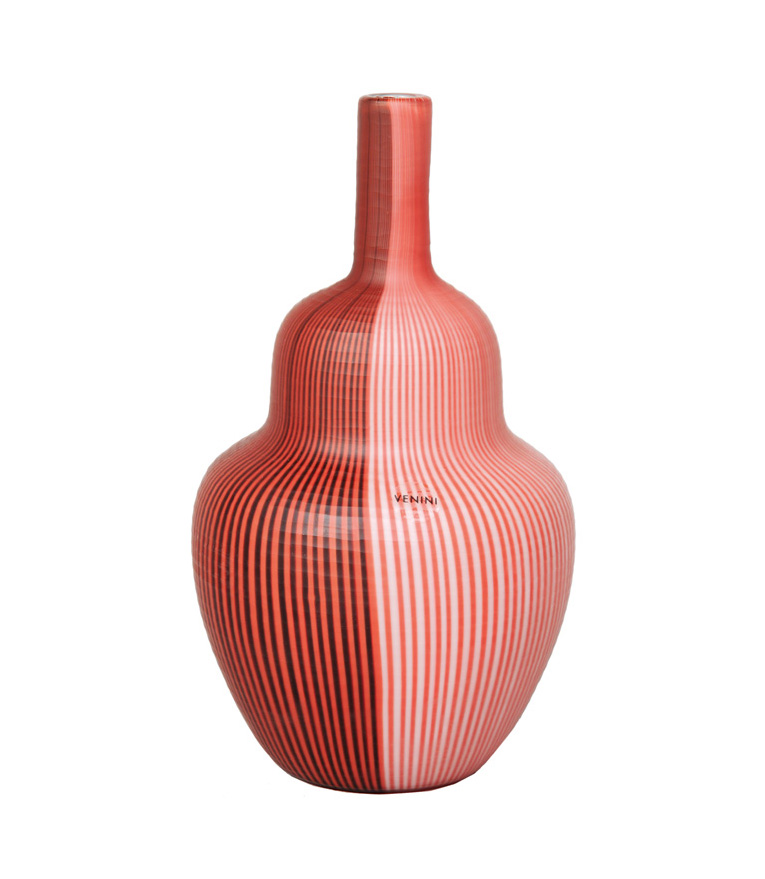 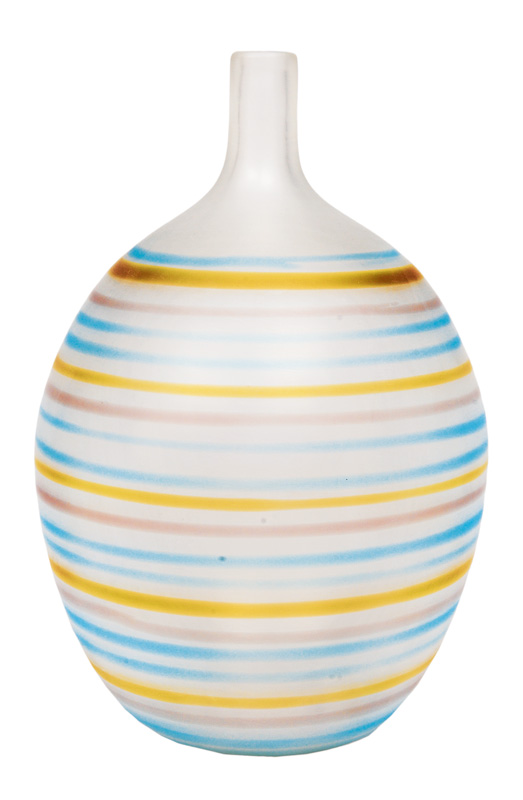 A Venini vase "Decoro a Fili" 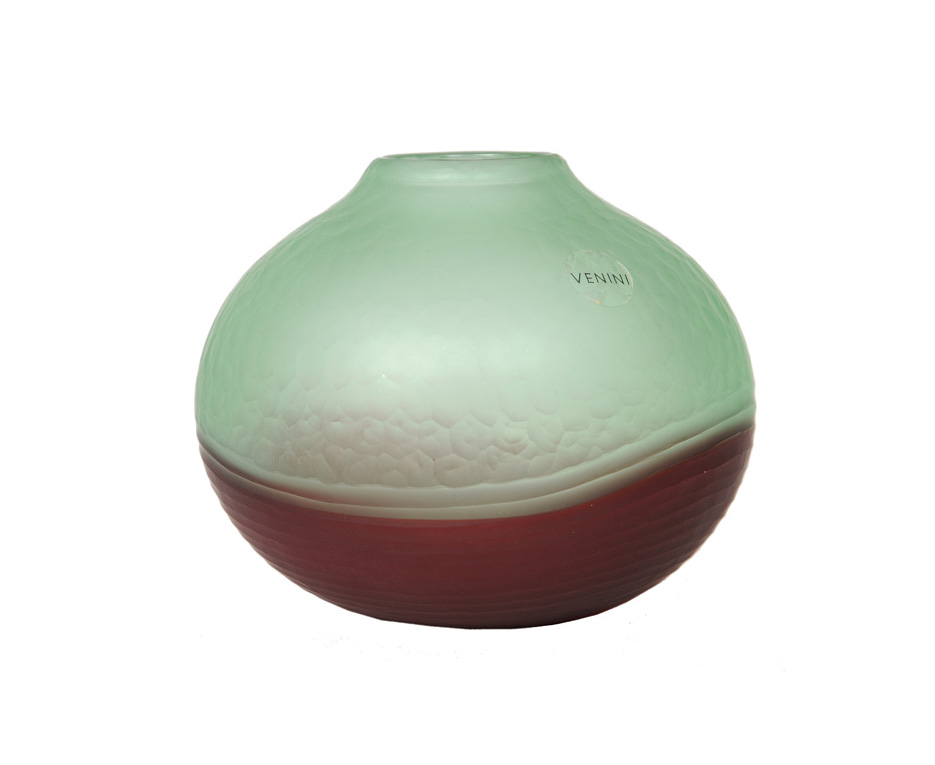 You would like to buy a work by Carlo Scarpa?

You would like to sell a work by Carlo Scarpa?