French portrait a. orientalist painter. L. learned painting in the studio of his father Jean L. He exhibited at the Paris Salon since 1867, in the beginning portraits, later subjects from Algeria where lived for a long time. He won many prizes, among others at the Paris World Fair in 1900. Mus.: Arras, Amiens, Nantes a. others. Lit.: Thieme-Becker, Bénézit a. others. 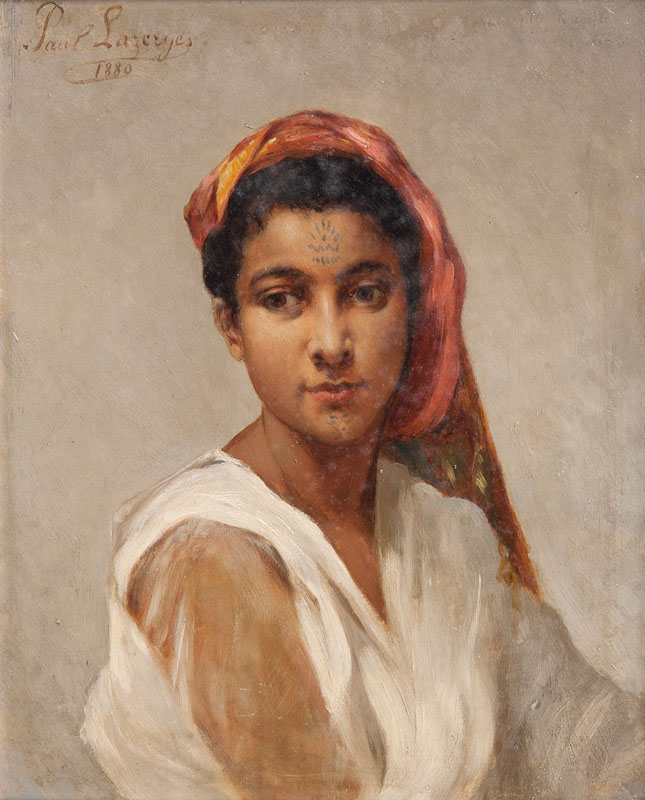 You would like to buy a work by Paul Jean-Baptiste Lazerges?

You would like to sell a work by Paul Jean-Baptiste Lazerges?