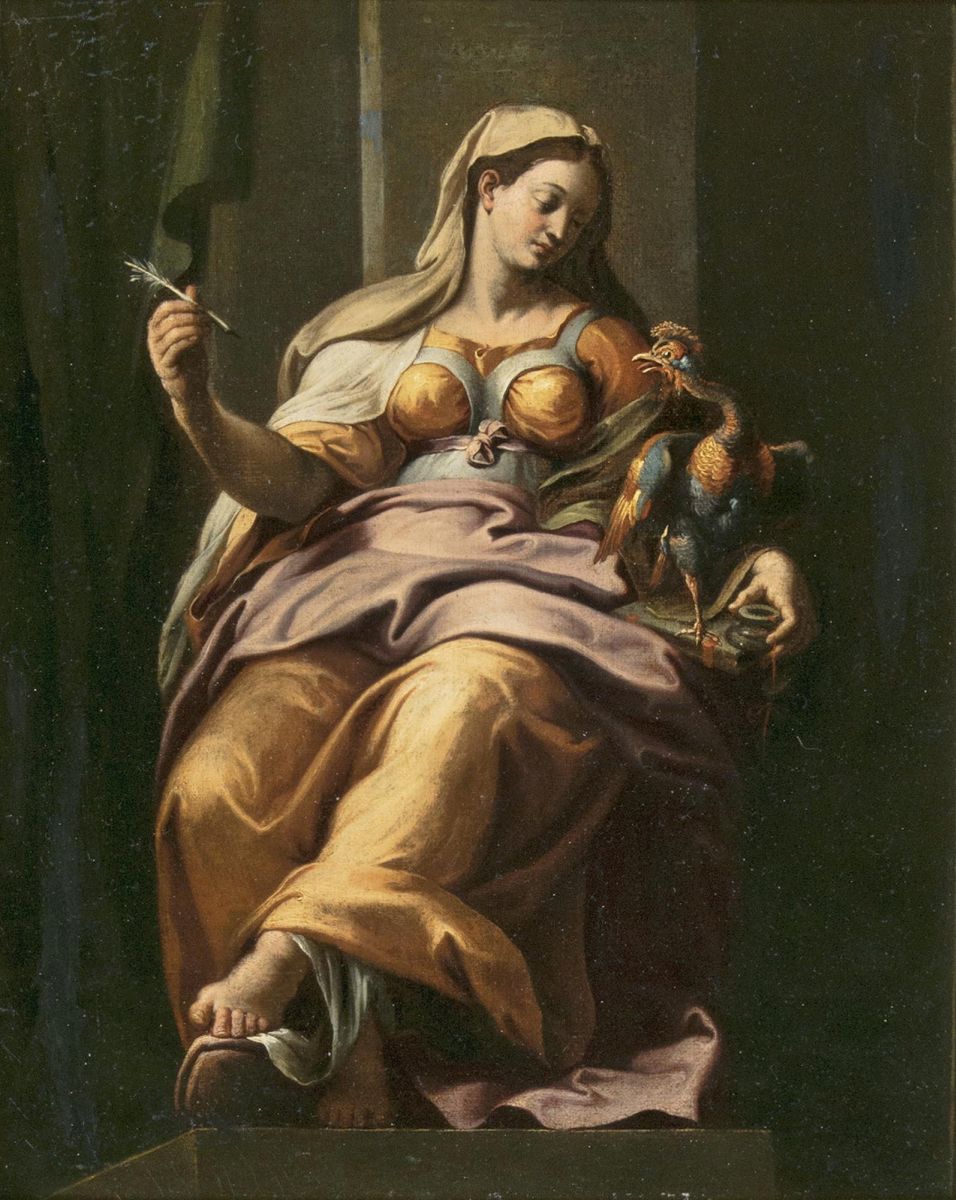 Oil/canvas, 51,5 x 41,5 cm, some rest., relined. - Provenance: Private collection Sweden. - One of the main exponents of Bologna mannerism. S. mainly worked in Bologna but was also commissioned to paint in the Sala Regia in Vatican and in the Parma cathedral. He held leading positions in the Bologna painter's guild. Most of his works are not in Museums but in churches. Mus.: Paris (Louvre), Florence (Uffizi). Lit.: Thieme-Becker, Bénézit.