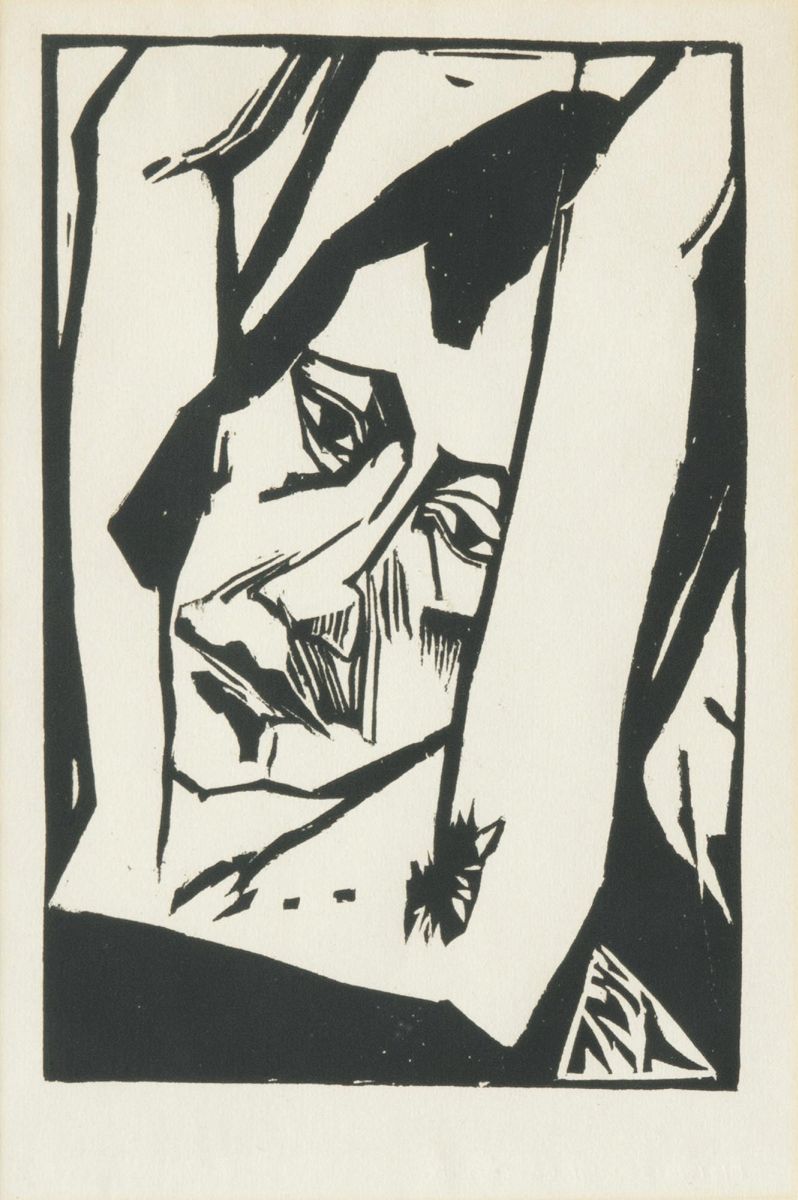 Head of a Girl | Sold

Woodcut, 26 x 17 cm, matted and framed under glass, uninspected out of frame. - One of the most eminent exponents of expressionism. H. was besides Kirchner, Schmidt-Rottluf and F. Bleyl among the founders of the ‘Brücke’ in Dresden in 1905. He shared a studio with Kirchner for a extended period, after travelling widely he moved to Berlin in 1911 where he contributed to establish expressionism internationally. During World War I he served as corpsman in Flanders where he met M. Beckmann and J. Ensor. After the war he received numerous private and public commissions, as early as 1931 he was honoured with a great retrospective. Outlawed by the Nazis he retired to Lake Constance, a large number of his works was seized and destroyed. After WW II many exhibitions and awards payed tribute to him, among others he exhibited at the Documenta I in 1955. From 1949 to 1955 he was lecturer at the Karlsruhe academy. Mus.: Berlin (Nat.-Gal., Brücke-Museum), New York (Neue Gal.), Madrid (Mus. Thyssen-Bornemisza), Hamburg (Kunsthalle, Altonaer Mus.), Essen (Folkwang-Mus.) a. others. Lit.: Thieme-Becker, Vollmer, Bénézit, P. Vogt, E.H., Werkverzeichnis der Gemälde, 1965 a. others.