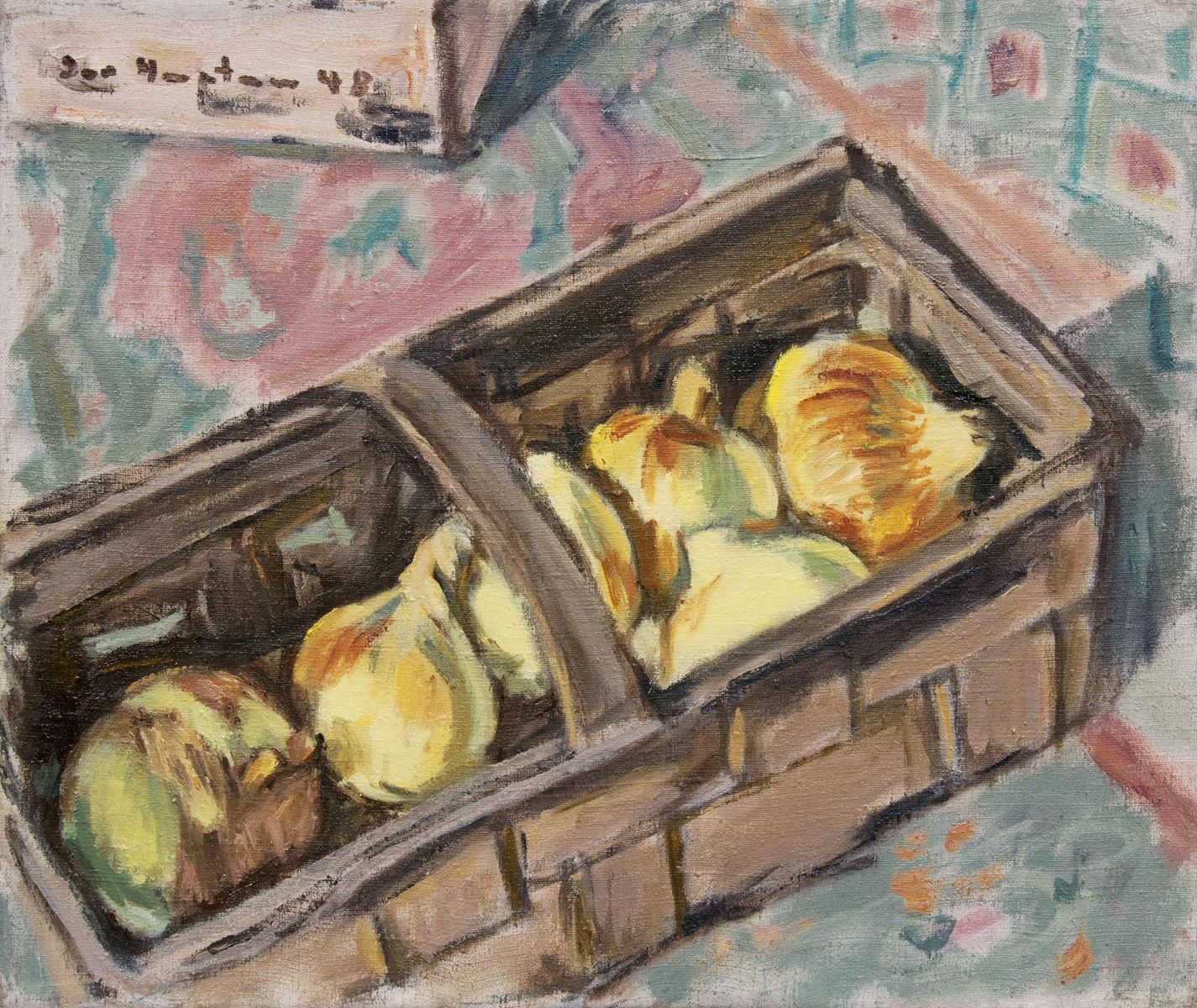 Oil/canvas, 38,5 x 46 cm, up. le. sign. and dat. Ivo Haptma 48. - Landscape and figure painter, eldest son of the Nobel prize winner Gerhart Hauptmann. H. studied in Paris, under L. Corinth in Berlin and at the Weimar Academy. Among his friends were O. Müller, P. Signac and R. M. Rilke. H. was co-founder of the Freie Sezession Berlin. In 1925 he settled in Hamburg and became head of the Hamburg secession. Mus.: Paris (Louvre), Hamburg (Kunsthalle, Altonaer Museum), Schleswig (SHLM) a. others. Lit.: Thieme-Becker, Bénézit, Vollmer, Der Neue Rump, I. H., der Poet der Farbe, 2007 a. others.