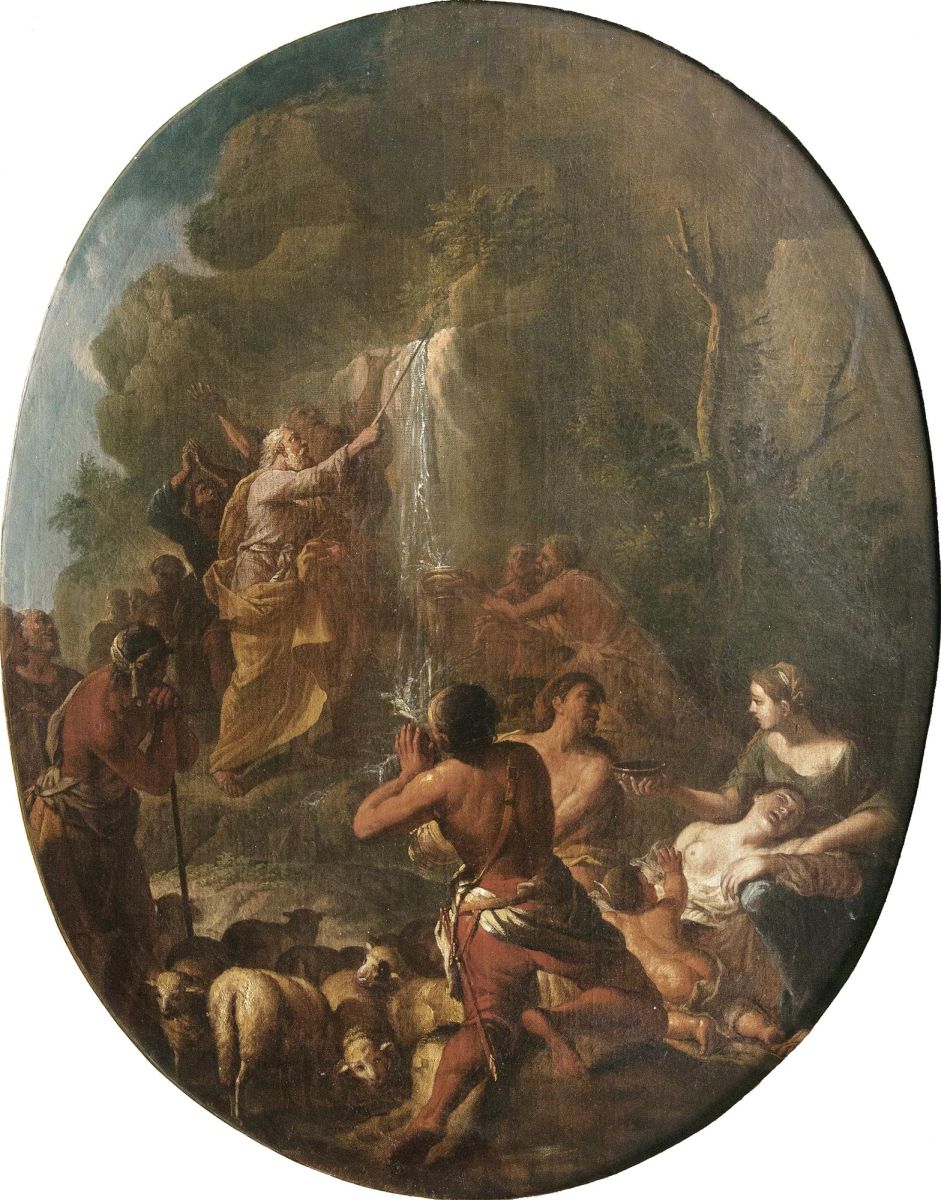 17. cent., oil/canvas, 101 x 79,5 cm, some rest., relined. - Provenance: Private collection Schleswig-Holstein. - Italian painter from the famous artist's dynasty. After education in the studio of P. Fontano C. went to Florence, Parma and Venice before founding his studio in Bologna where also his cousins Annibald and Agostino were working and which became of major imporantce for Italian baroque painting. Mus.: London (Nat. Gall.), Vienna (Kunsthist. Mus.), Genova, Bologna, Parma a. others. Lit.: Thieme-Becker, Bénézit a. others.