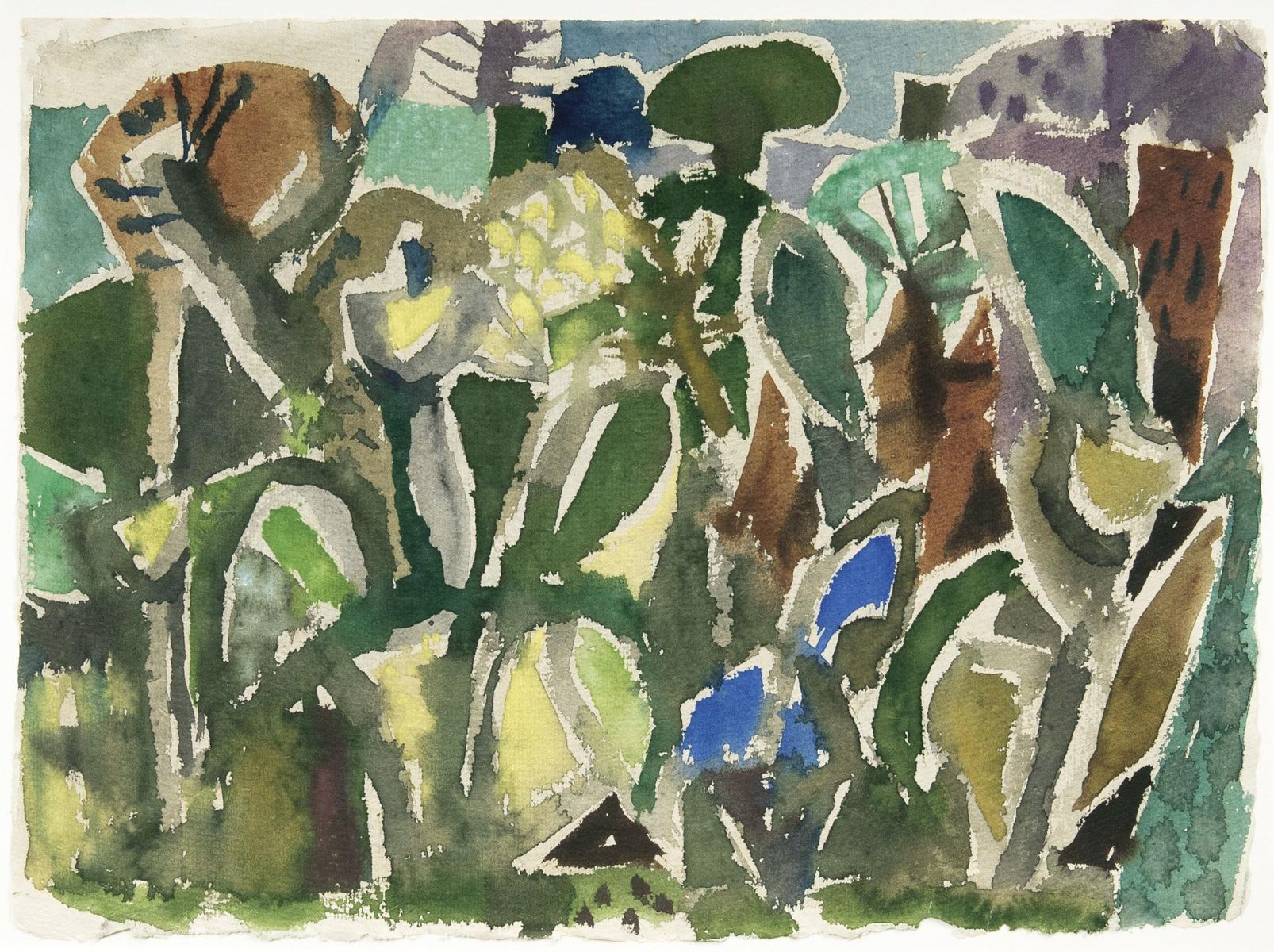 Watercolour painted on both sides, 31,5 x 43 cm, sign. and dat. Bargheer 68, matted and framed under glass, uninspected out of frame. - Painter, draughtsman and graphic artist, one of the leading heads of German avantgarde. By request of his father he became teacher but entered on an artistic career in 1924. In 1927 he started teaching at the art school of Gerda Koppel in Hamburg, at the same time he met Gretchen Wohlwill who was to become a lifelong friend. Since 1935 he lived alternately on Ischia and in Hamburg-Blankenese. In the 1960s he also travelled North Africa. After WW II he taught at the Hamburg and Berlin academies. B. had many exhibitions, among others at the Documanta I and II. Mus.: Hamburg (Kunsthalle, Altonaer Mus.), Cologne, Karlsruhe, Hannover a. others. Lit.: Der Neue Rump, Heydorn, D. Rosenbach: E.B. Werkverzeichnis der Druckgraphik 1930-1974 a. others.

Place a bid for "Southern Forest":