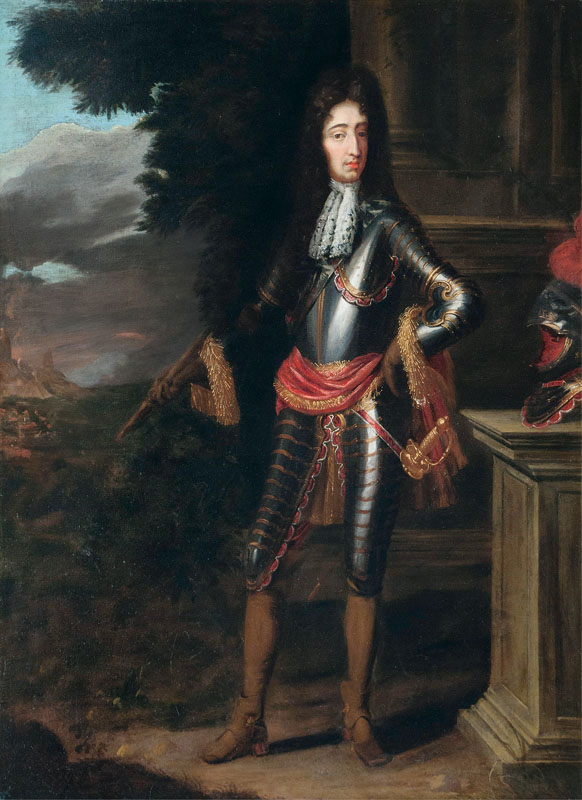 Oil/canvas, 108 x 87,5 cm, some rest., relined. - Dutch-English portrait painter. W. learned painting in The Hague in the sudios of A. van Ravesteyn a. W. Doudijns. After a sojourn in France he settled in London in 1676 a. initially became collaborator of P. Lely. W. was the important portrait painter of his time next to G. Kneller.