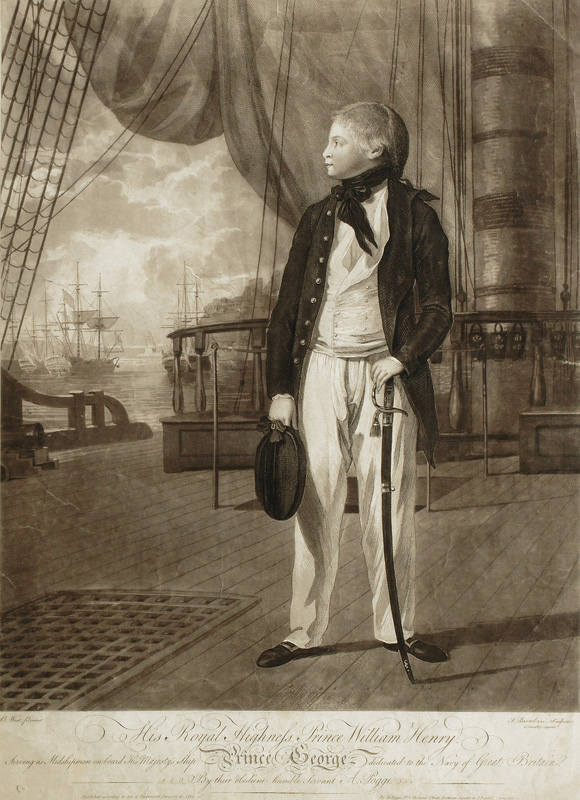 Aquatint, 52 x 42,5 cm, inscribed lo. ri. F. Bartolozzi sculpsit, lo. le. B. West pinxit, min. dam., matted a. framed under glass, unopened. - Painter a. graphic artist, initially trained by his father, studied at the Florence academy, continued his studies in Venice, moved to London, where he became engraver to king George III, in 1802 he became director of the Lisbon academy, is considered to be one of the greatest graphic artists of his time. - Lit.: Thieme-Becker, Bénézit u.a.