Naturalist Chinese painter. During the cultural revolution he had to work as farmer, nonetheless he could later study at the Hubei academy. Since 1971 he he exhibited in China. He worked as design draughtsman a. as comic-strip artist, an activity which gained him popularity a. many awards. Since 1990 he also painted oil paintings. He was professor in Wuhan before emigrating to the USA in 2003. 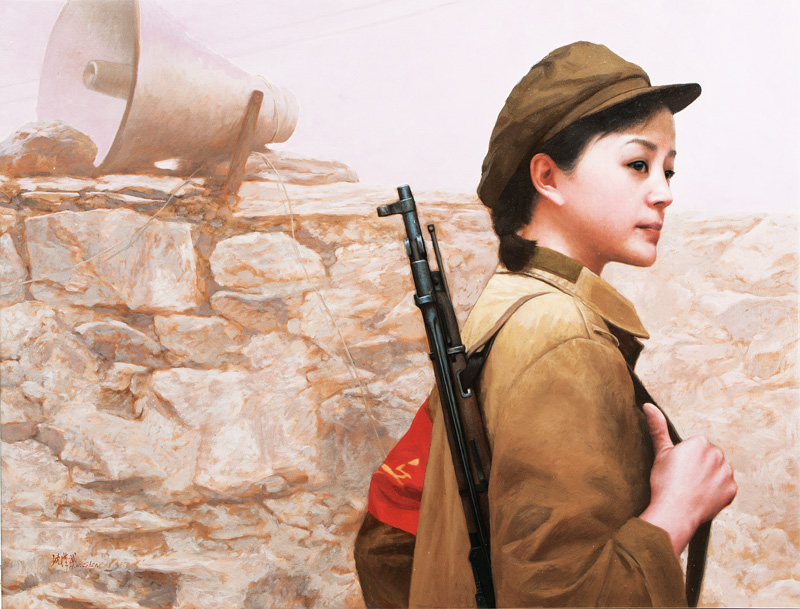 You would like to buy a work by Han Wu SHEN?

You would like to sell a work by Han Wu SHEN?