French painter, one of the leading portrait and society painters of his time. T. studied at the Paris academy under Ingres since 1855, since 1859 he exhibited at the Paris Salon. Because he was involved in the Paris Commune he had to move to Londond in 1871 where he was as succesful as he has been in Paris. In 1882 he returned to his home town. Mus.: Paris (Musée d'Orsay), London (Tate Britain, Nat. Portrait Gall.), Washington (Nat. Gall.), Boston (Museum of Fine Art) a. others. Lit.: Thieme-Becker. 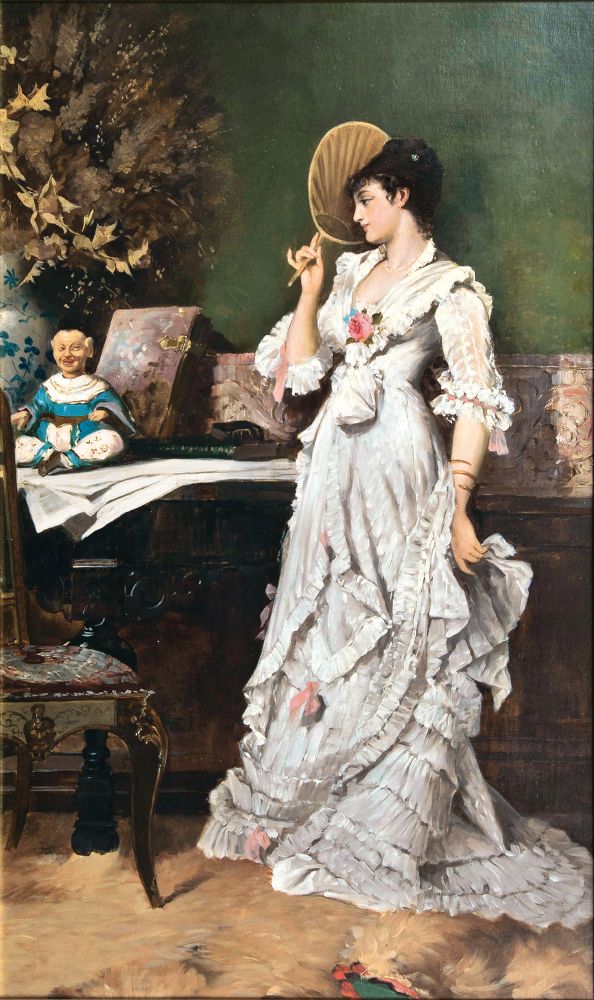 You would like to buy a work by James Tissot?

You would like to sell a work by James Tissot?

Sell a work by James Tissot?