Danish landscape painter. As early as 1831 S. began studying at the Copenhagen academy and also took lessons with J. L. Lund. Other than many artist he did not travel to Southern Europe as early as possible; he visited Italy for the first time in 1854. Already among his contemporaries he was considered to be one of the foremost landscape painters of this time. In 1864 he became member of the Copenhagen academy. Mus.: Kopenhagen, Viborg, Aarhus a. others. Lit.: Thieme-Becker, Bénézit, Weilbach. 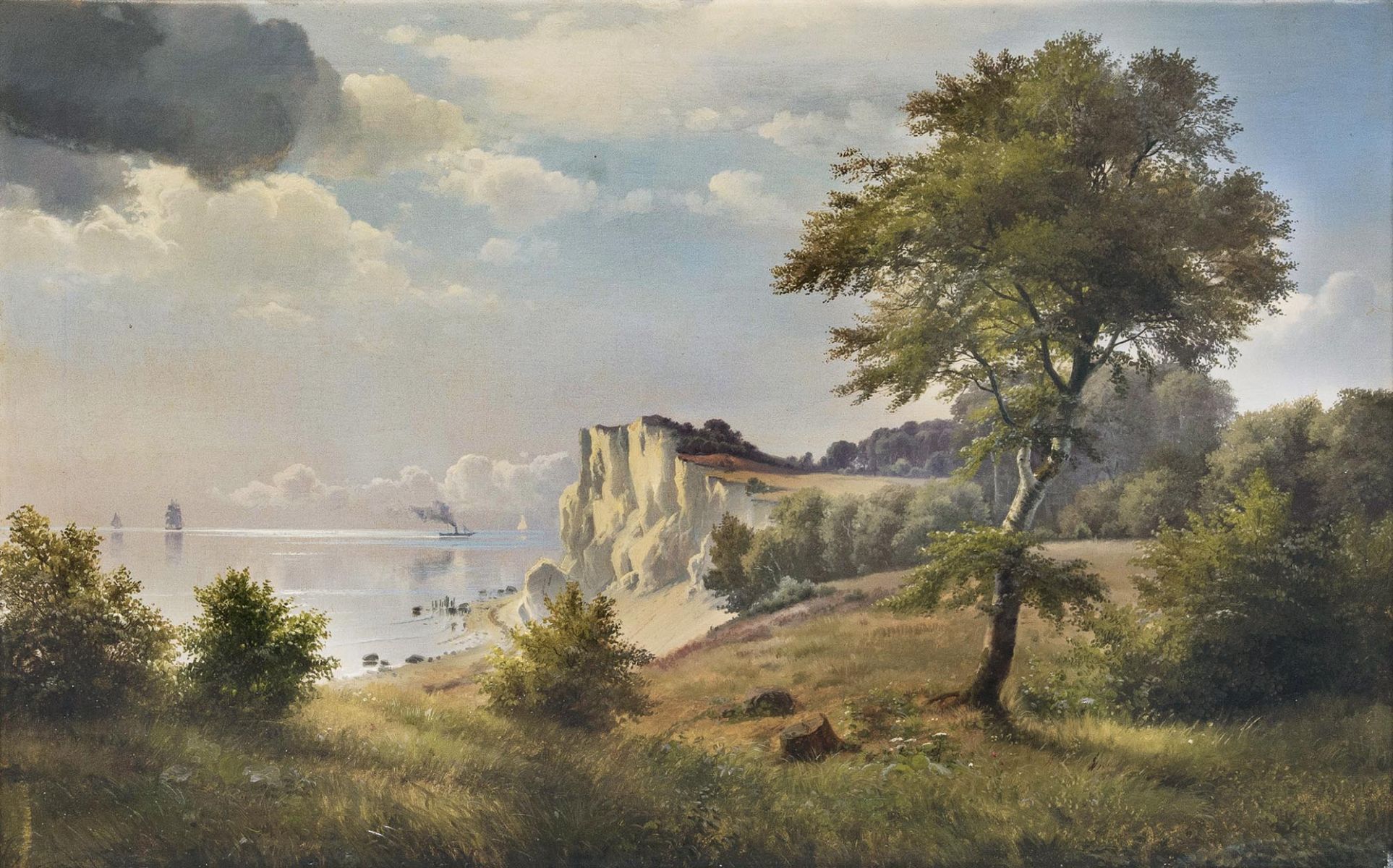 You would like to buy a work by Peter Christian Skovgaard?

You would like to sell a work by Peter Christian Skovgaard?