One of the most important painters of Italian Baroque. Together with F. Albani and Domenichino he was taught in the studio of D. Calvaert, around 1595 the three of them changed to L. Carraccis 'Accademia degli Incamminati'. In 1601 R. went to Rome with A. Caracci where he, patronized by the Borghese family, rose to a leading position. After a short sojourn in Naples he returned to Bologna where he was able to win over the most influental patrons. His style, influenced by the Carracci but also by Raphael and Caravaggio, was most suitable to serve different commissions. Mus.: Paris (Louvre), London (Nat. Gall.), Rome (Vatican), Madrid (Prado), Milan (Brera), Vienna (Kunsthistorisches Museum) a. others. Lit.: Thieme-Becker, Bénézit a. others. 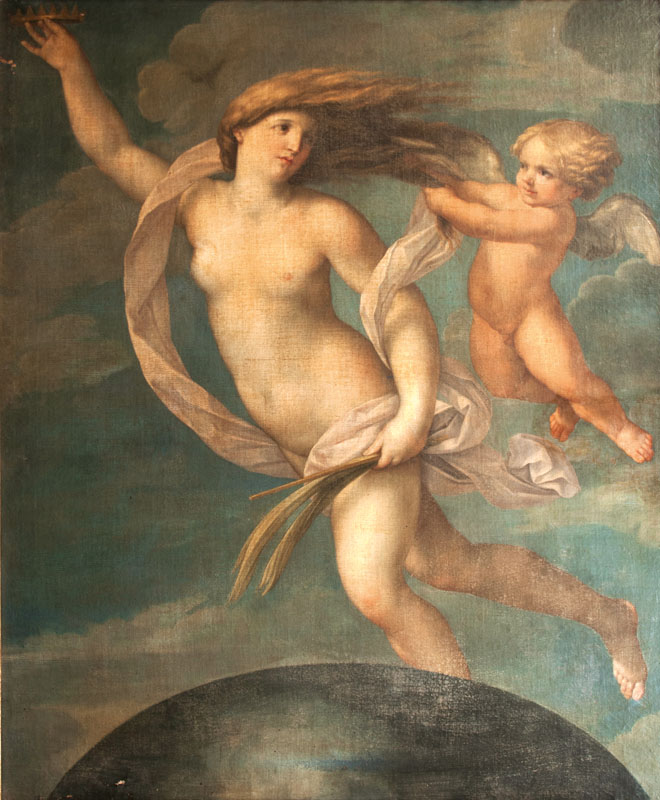 You would like to buy a work by Guido Reni?

You would like to sell a work by Guido Reni?