Italian painter, pupil of A. Falcone in Naples since 1631. In 1635 he went to Rome where he also came forth with poems a. satires. He was appointed painter to the court in Florence in 1640, but returned to Rome in 1647. His landscapes with rugged rocks, burst trees, ruins a. brigands were in contrast to the classicist idylls of Claude Lorrain a. established an own tradition of romantic landscape painting. Mus.: St. Petersburg (Hermitage), Paris (Louvre), London (Nat. Gall.), Vienna (Kunsthist. Mus.), New York (Metr. Mus.) a. others. Lit.: Thieme-Becker, Bénézit a. others. 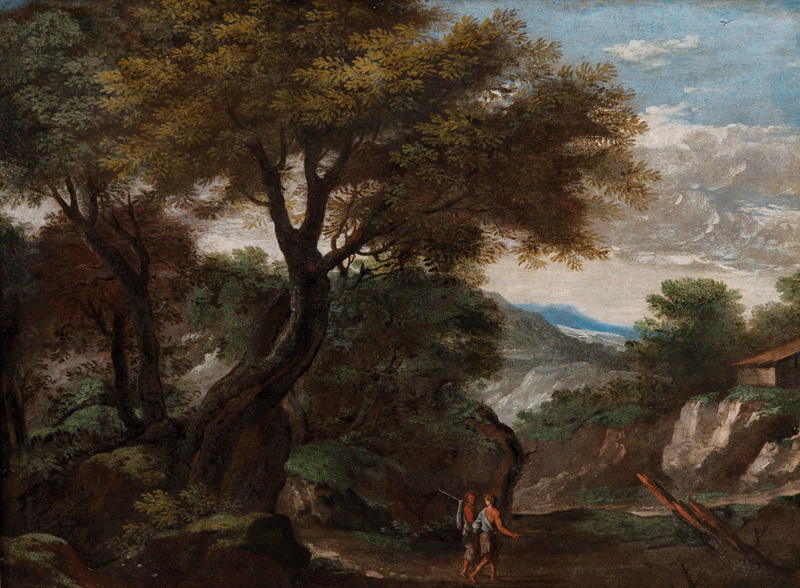