French portrait a. history painter, son of Israel S., his first teacher, thereafter he studied under Ch. Le Brun at the Paris academy the vice-head of which he became in 1712, in 1716 he went to Dresden where he worked for the Royal court of Augustus the Strong a. his successor until 1748, back in Paris he was made head of the academy in 1752. Mus.: Paris (Louvre), St. Petersburg (Hermitage), Dresden a. others. Lit.: Thieme-Becker, Bénézit a. others. 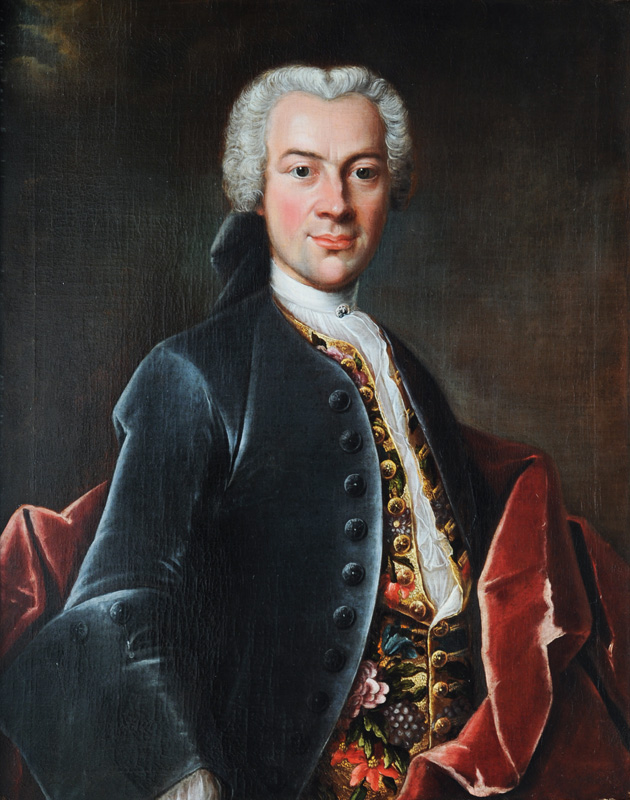 You would like to buy a work by Louis de Silvestre?

You would like to sell a work by Louis de Silvestre?