Painter, graphic artist a. stage designer, main exponent of French rococo. B. was taught painting in the studios of F. Lemoyne a. J. Cars. As early as 1723 he was awarded the Prix de Rome, in 142 he was appointed court painter to Louis XV. B. was moreover stage designer in chief of the Paris opera a. artistic director of the royal tapestry manufacture. His erotic depictions of mythology, portraits a. most of all his pastoral idylls represent quintessentially the art of French rococo a. became distinctive for french painting. One of his most prominent commissioners was madame Pompadour. Mus.: In major collections all over the World. Lit.: Thieme-Becker, Bénézit a. others. 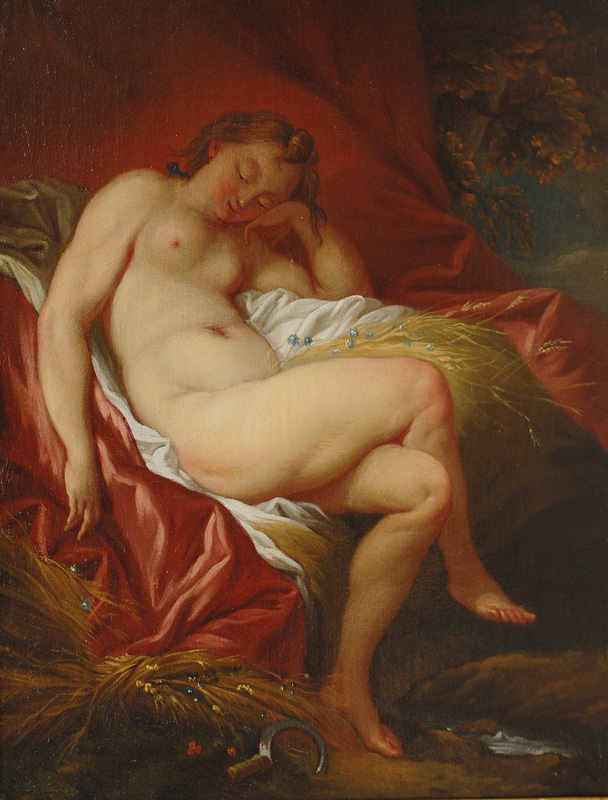 You would like to buy a work by François Boucher?

You would like to sell a work by François Boucher?