World famous Danish flower painter. J. studied in Kopenhagen under Eckersberg and Fritzsch. With a sholarship of the Danish crown prince Frederick he learned porcellain painting in Sèvres for some months. As early as 1825 he became professor at the Copenhagen Academy. He was a popular teacher with an immense number of pupils and assistants. Mus.: Copenhagen (Thorvaldsen Mus.), Oldenburg, Hamburg (Altonaer Mus.), Frederiksborg, Montpellier a. others. Lit.: Thieme-Becker, Bénézit, Weilbach a. others. 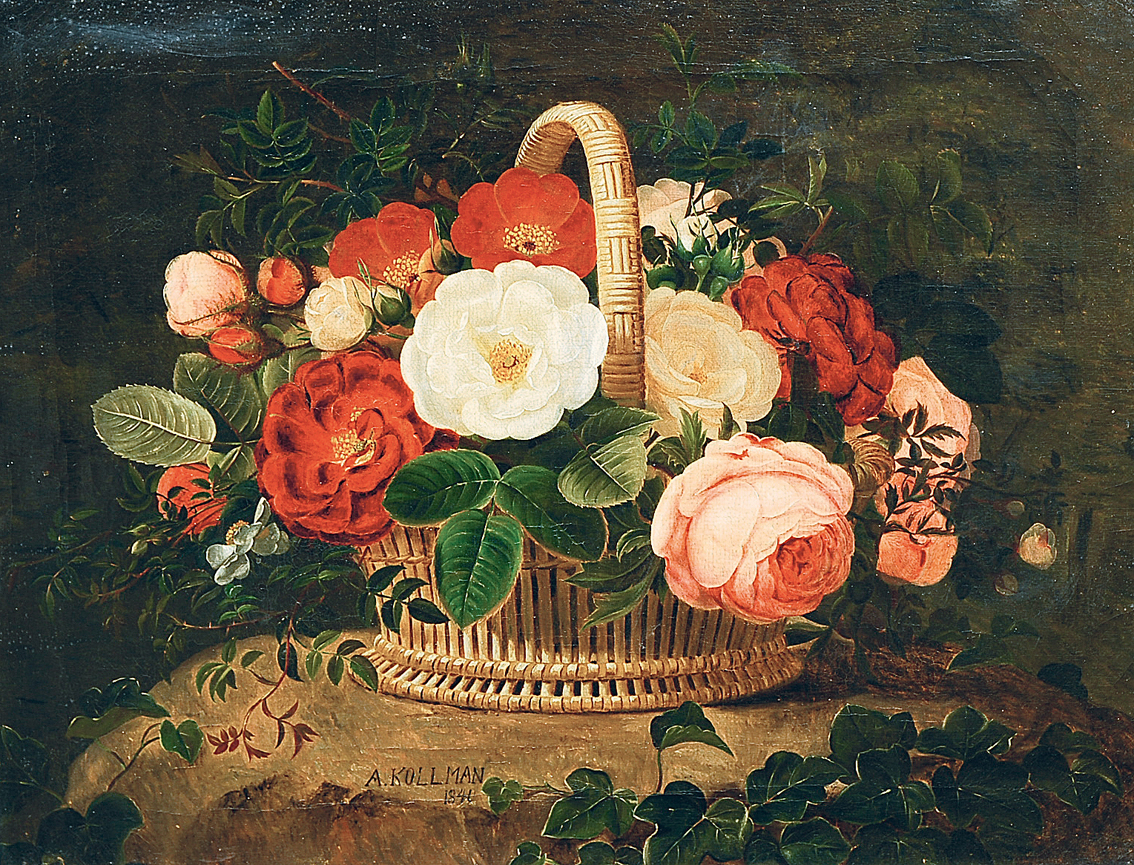 Shining dahlias on a dark background 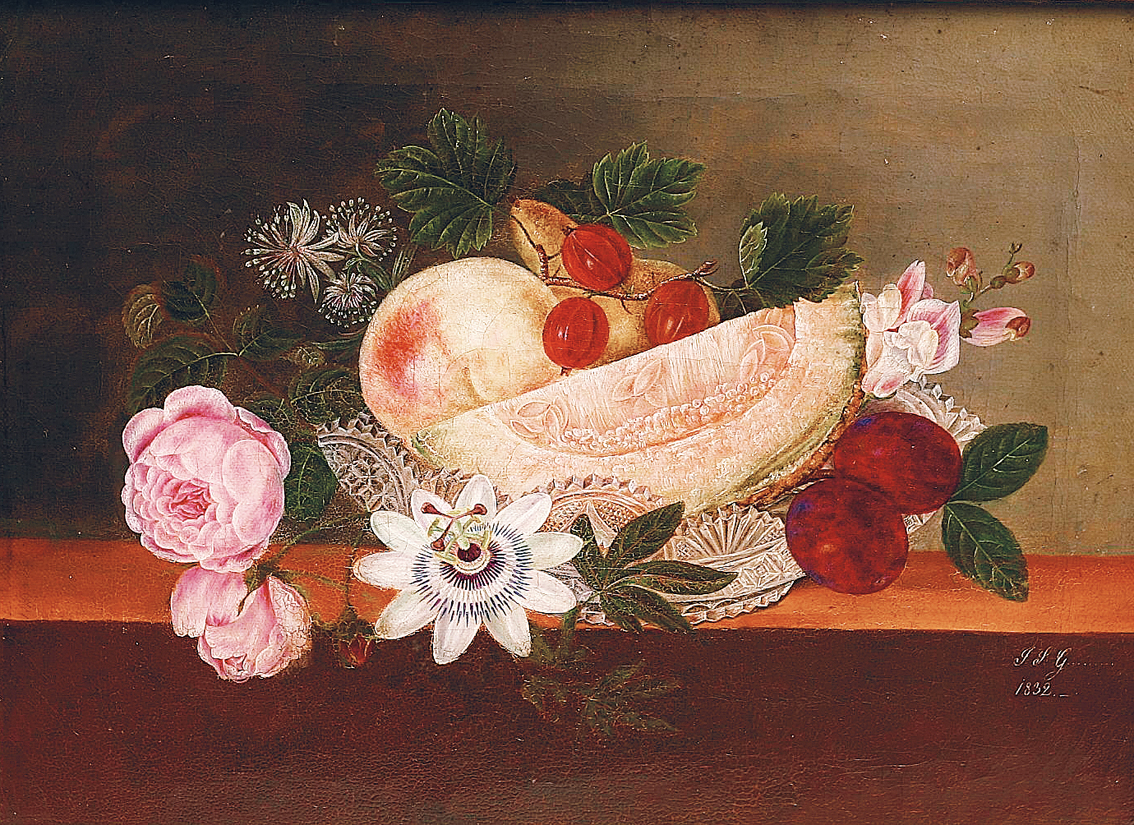 Fruits and flowers in a crystal-bowl on a board 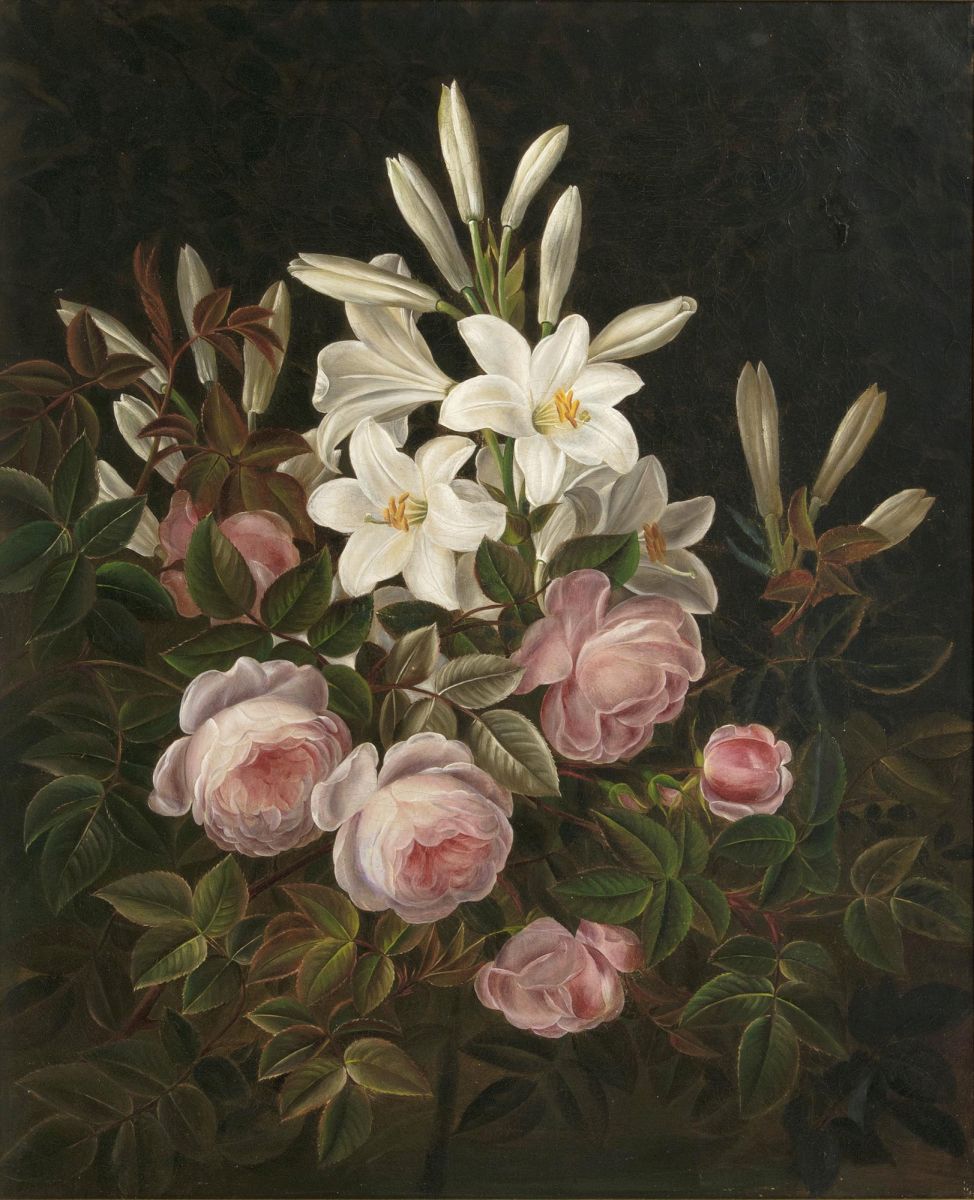 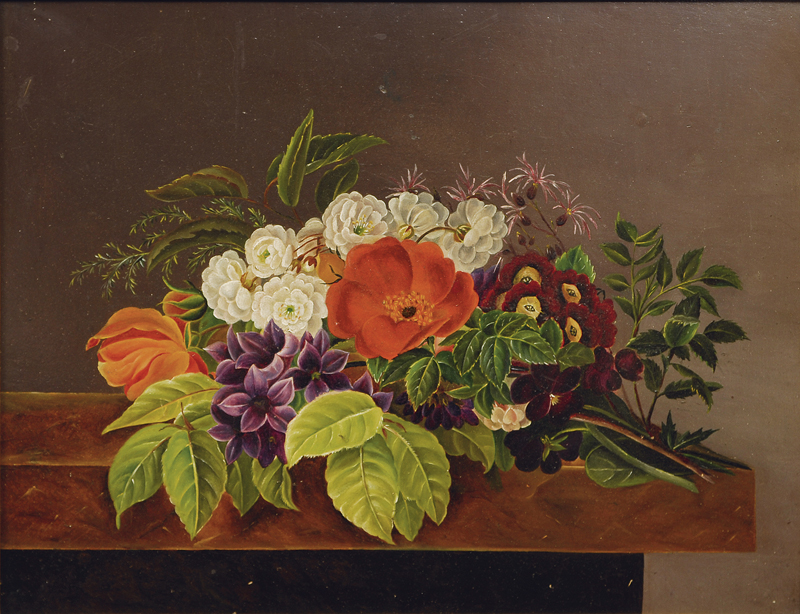 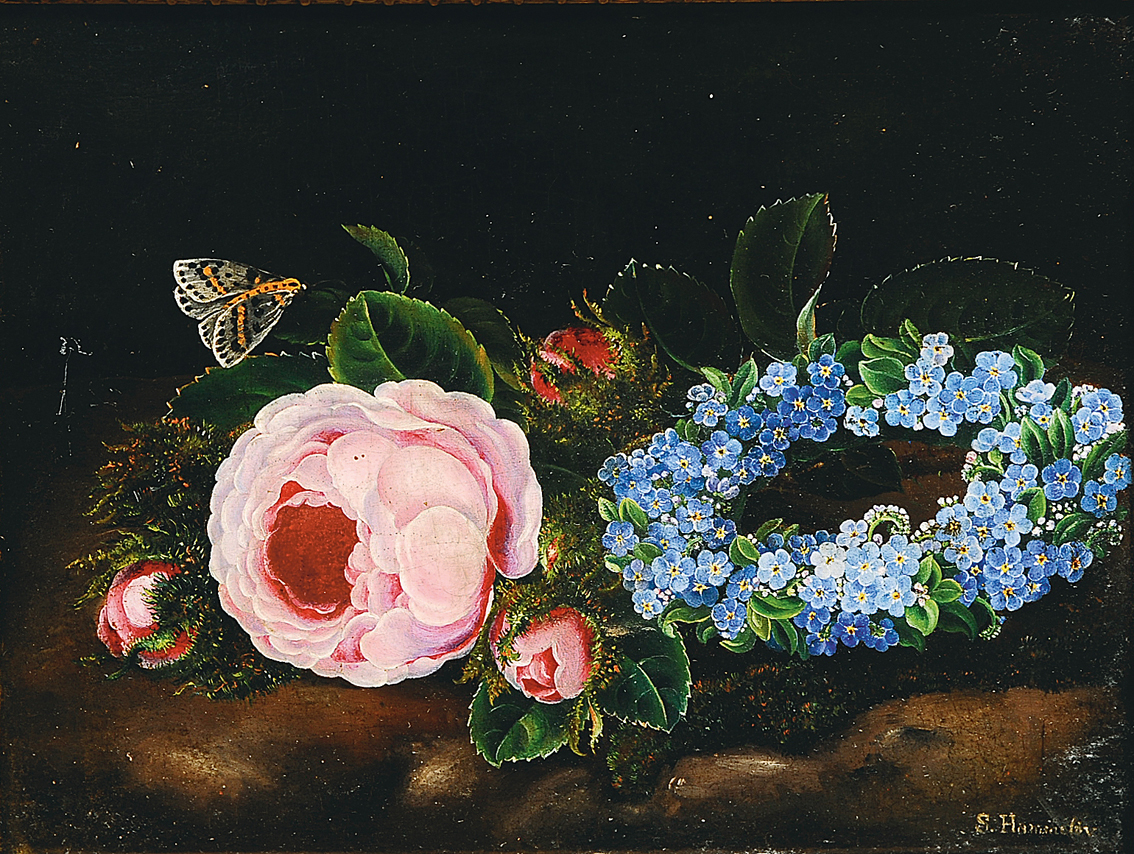 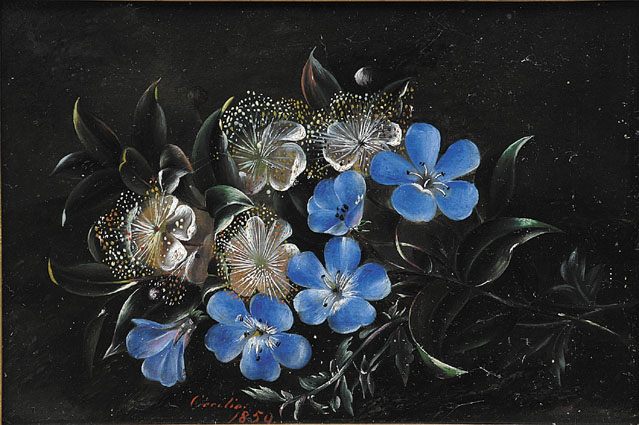 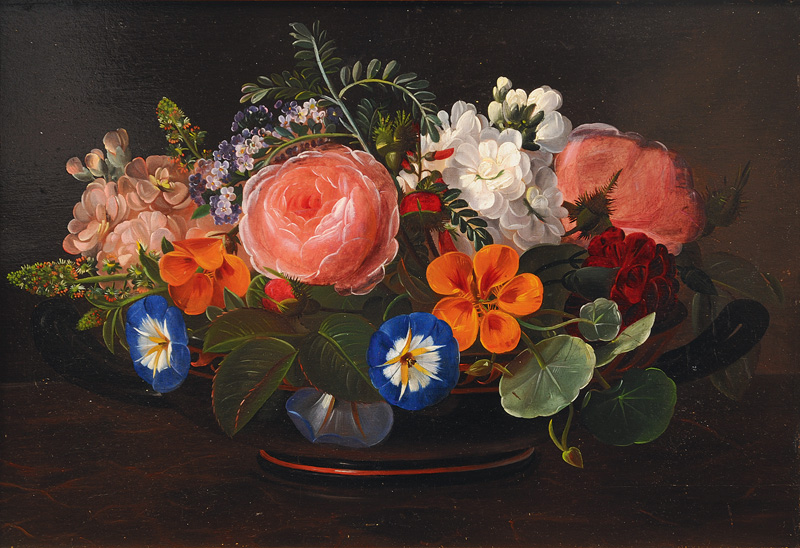 Bunch of Flowers in a Bowl 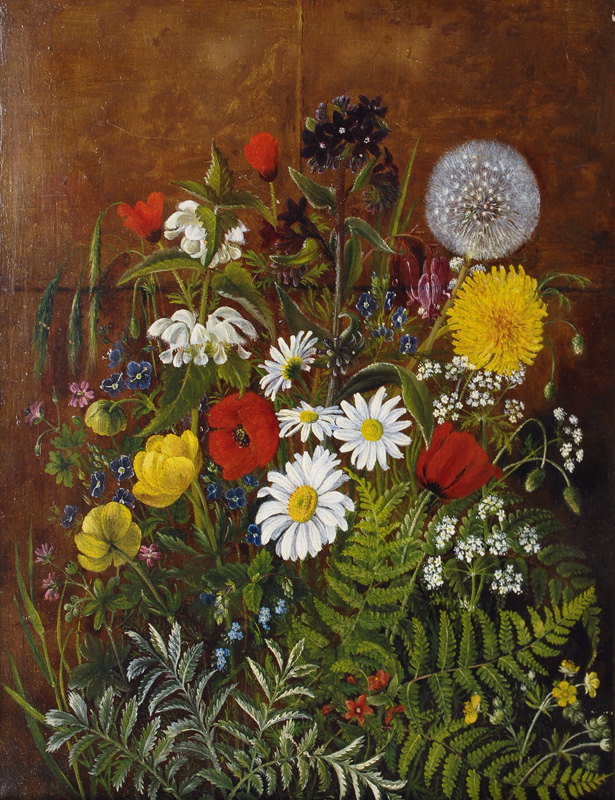 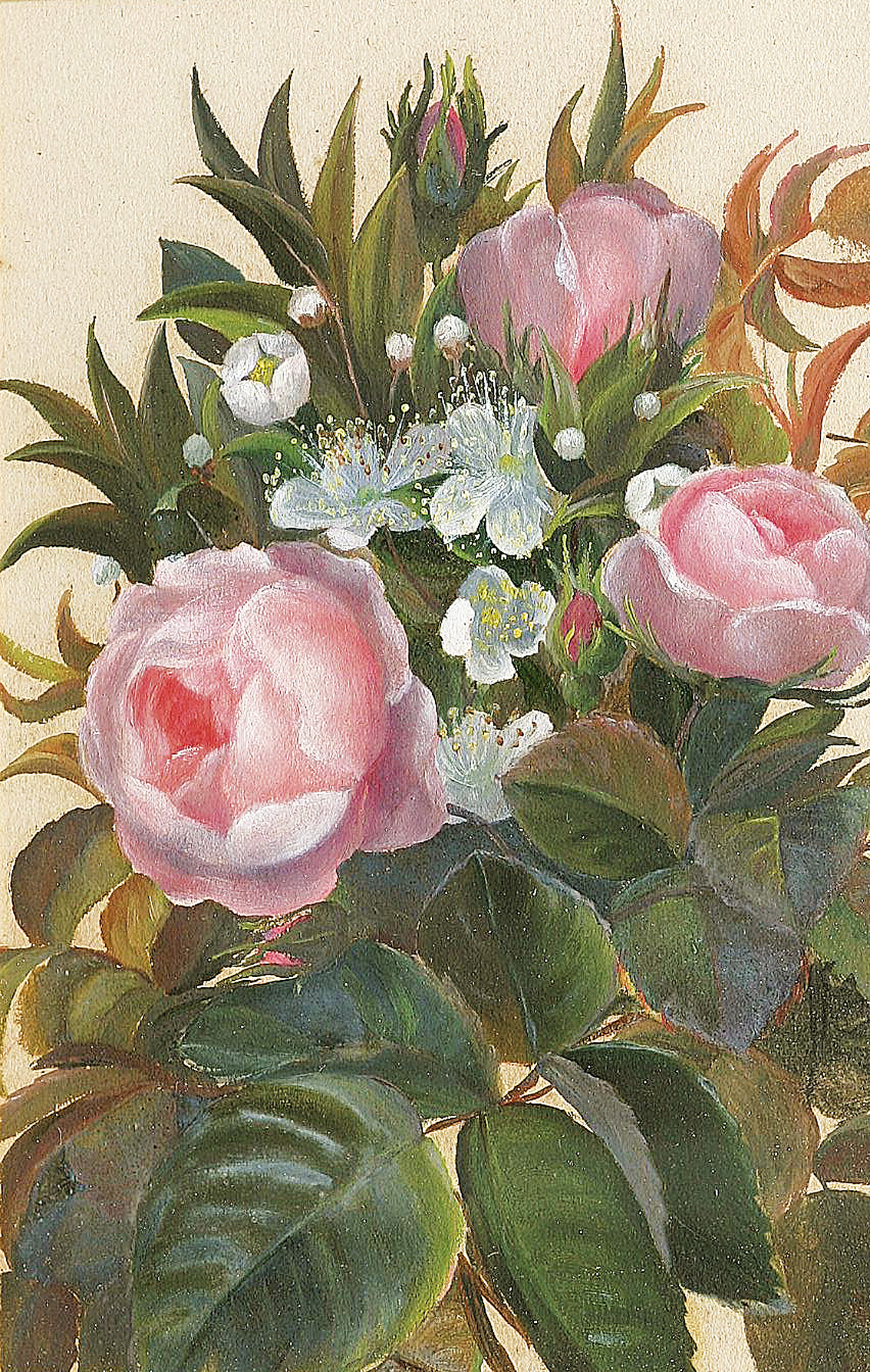 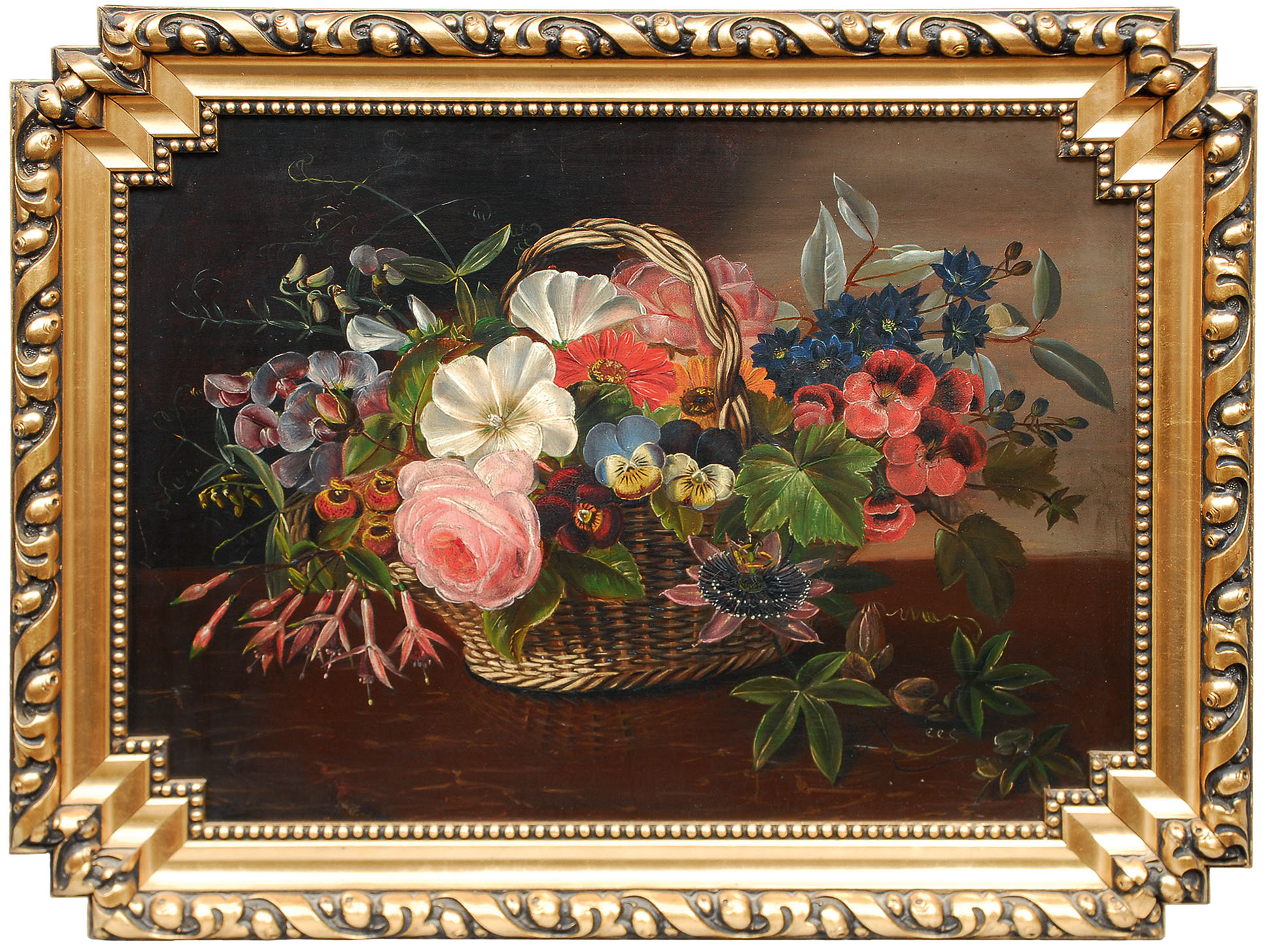 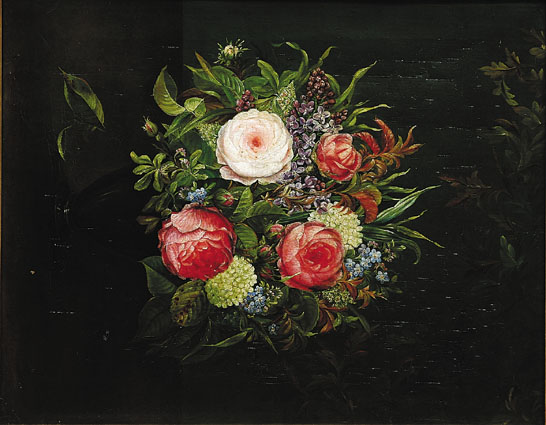 A stillife with roses, forget-me-not and other flowers Flowers in a Vase 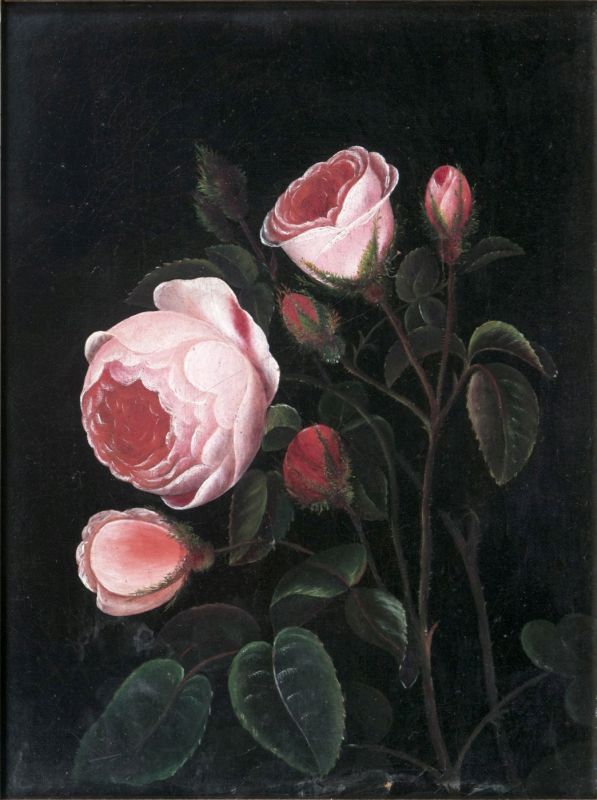